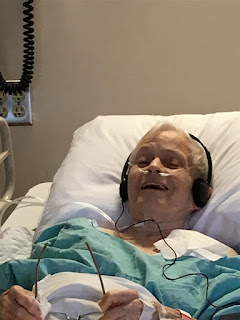 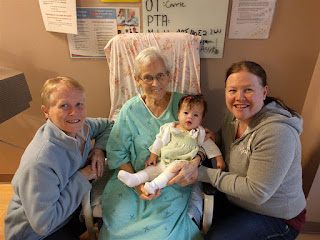 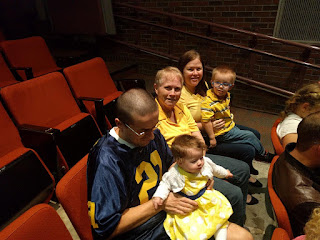 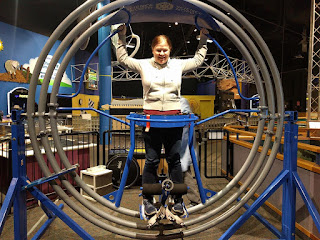 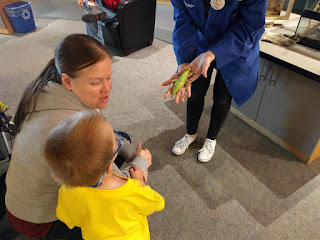 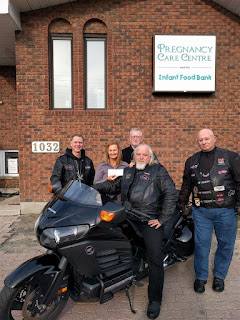 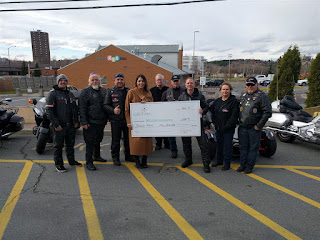 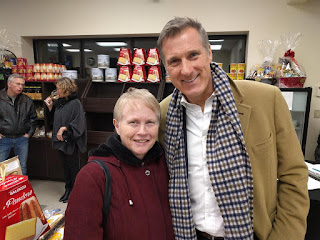 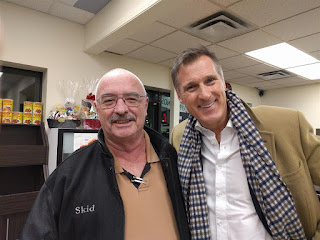 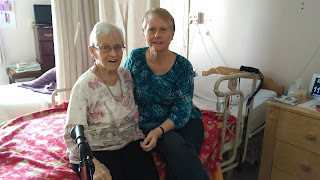 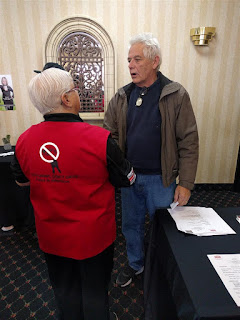 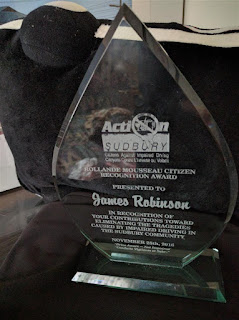 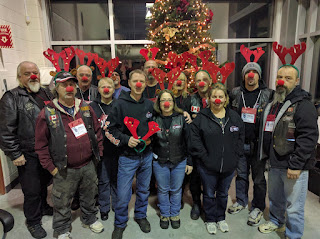 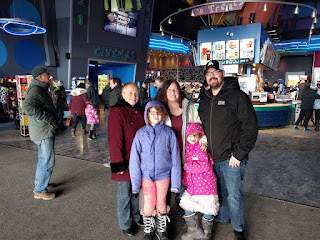 It is hard to believe that another year is done. The older we get, the faster time flies. Happy New Year all and we will see you when we see you.
Posted by Jim "Skid" Robinson on 12/31/2016 No comments: