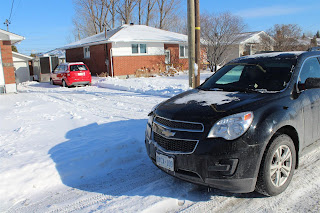 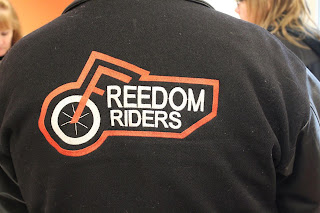 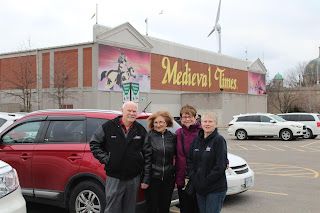 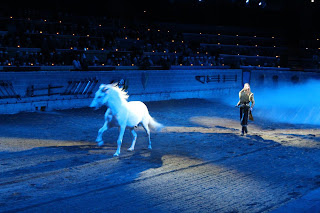 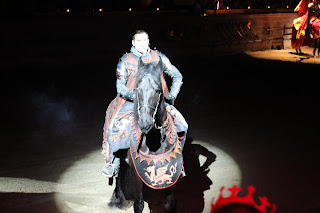 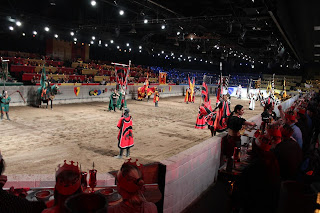 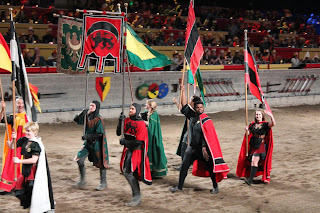 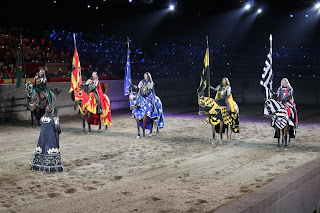 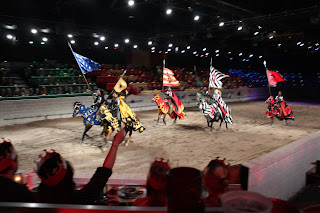 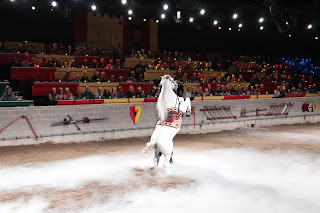 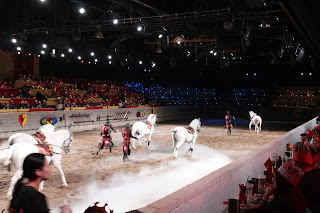 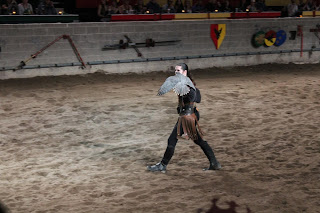 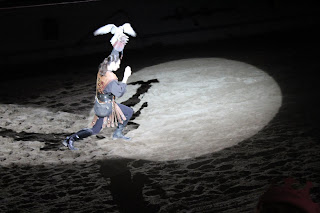 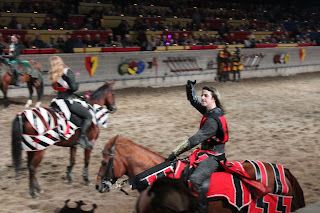 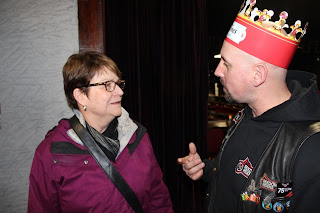 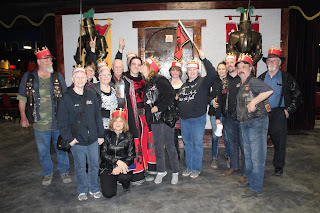 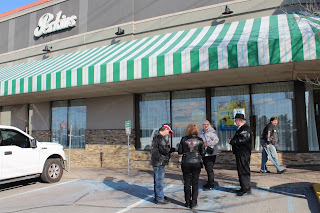 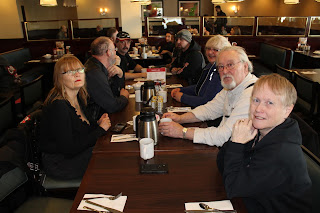 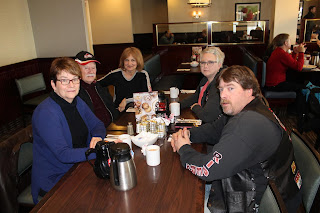 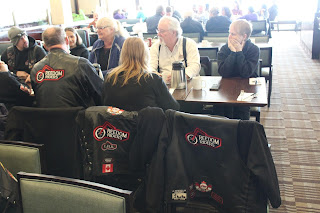 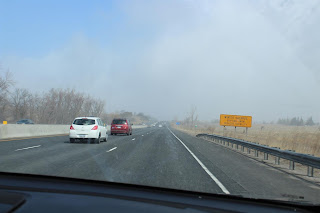 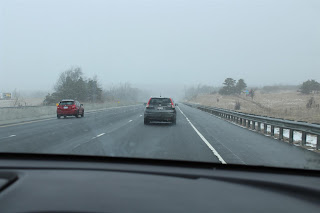 Even though we missed the show, it was a good weekend away with the Freedom Riders. We need to do more of these.
Posted by Jim "Skid" Robinson on 4/08/2018 No comments: