Snow came early. I was slow.

I have a very small garage, so the reordering of the equipment is an annual tradition. The camper trailer, lawn mower and bike are moved from the front to the back and the snowmobile and snow blower move to the fore. 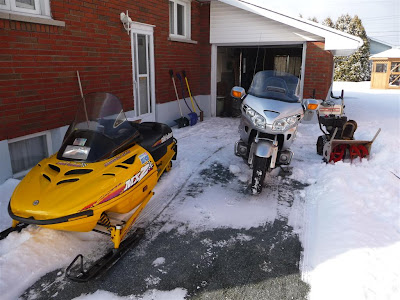 In between is a little tricky with the snow on the ground. 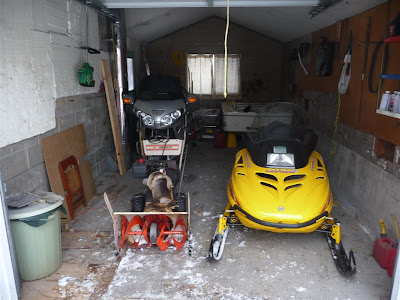 Another riding season has come to an end.

These statistics don't represent how good the season was.

The May ride to Combermere with Heather and Tom was special. I'm proud of the way they are handling themselves.

KSL was fine and we got our annual fix of those priceless North Carolina Roads.

The west trip, Boscobel, Topaz and Aztec were excellent. The time spent with VSP in Stockton and the train ride to San Francisco will stay in our memories. Thanks to Mal for putting us up while we took a mid-trip break in Vancouver. And Oregon Trails was everything a WWR is supposed to be.

Back home, we took in our own Freedom Rally and Interlochen in August. Then we took the fall tour, Cyclefest in Waterloo, NEVROC in Bethel, Maine and then on to Eureka Springs, Arkansas.

We got to make the run from Topaz to Aztec with Sherm, VSP and Slammer. Then we rode from Bethel to Kentucky with Tom Miller. We normally travel alone, but these people are the best and it was a pleasure to ride with them.

So, all-in-all, it was a great season. next year, the WWR is in Kentucky. My original idea was to head for Topaz and come back with the western contingent, but Heather and Tom are riding down so we'll stay here and ride down with them. Then it will be on to Laconia. Total mileage for the year will probably be less than the last few, but we'll be looking at keeping the quality level up.

To all those we saw during the season, thank you for making it such a great summer. To all those we haven't met, I hope we get to do so soon.
Posted by Jim "Skid" Robinson on 11/15/2008 No comments: 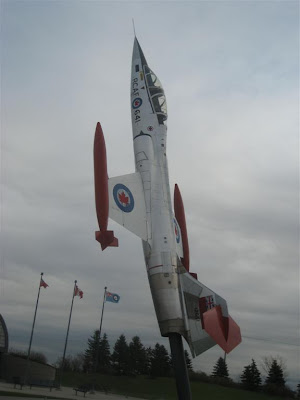 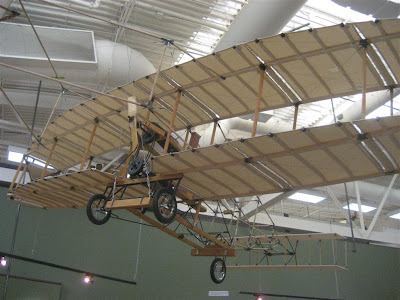 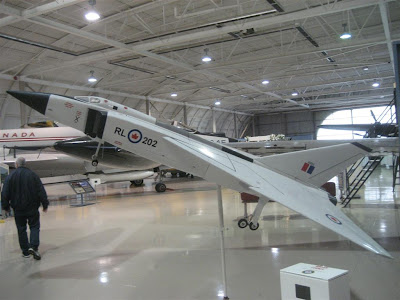 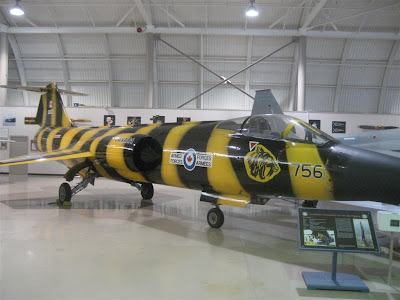 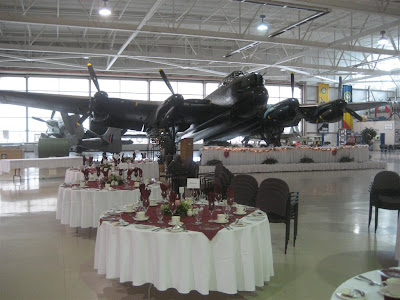 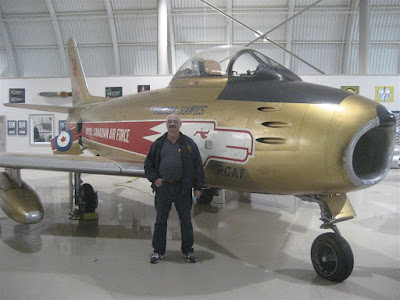 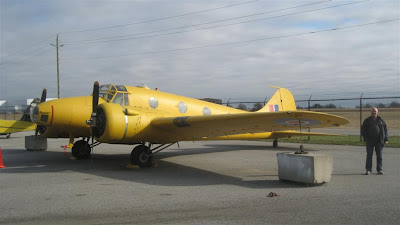 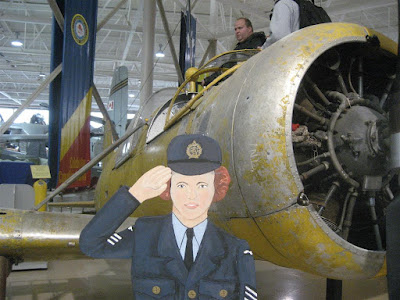 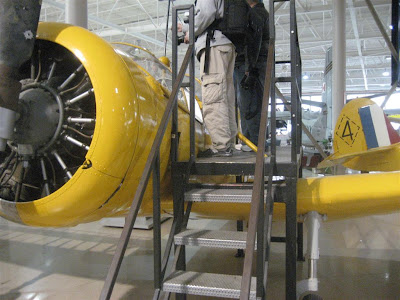 Thanks to Tom Gronek for the photos. Sandy had taken my camera (OK, our camera) on the bridal gown hunting exercise.
Posted by Jim "Skid" Robinson on 11/01/2008 No comments:

Daughter Heather and her fiance Tom have set a wedding date in October 2009. This might seem like a long way away, but Heather convinced us that she needed her mother to accompany her on a search of local wedding dress establishments.

Not one to say no, we drove down to Cambridge on Friday and stayed at Tom's overnight. Sandy took the camera with her and captured a couple of moments during the expedition. Beyond those, I have no idea what happened except that they found a couple of possibles but made no final decision on the dress. 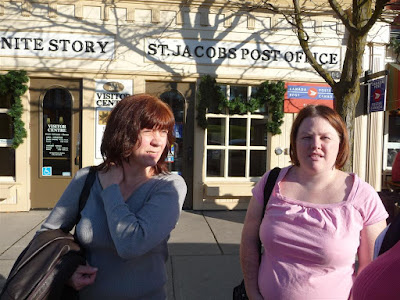 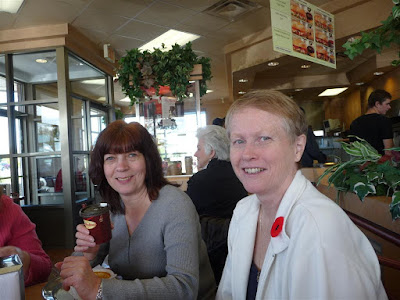 Future mothers-in-law having lunch
Posted by Jim "Skid" Robinson on 11/01/2008 No comments: