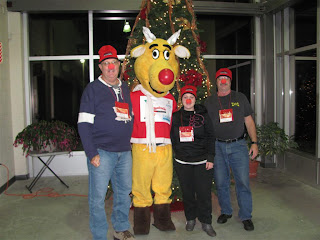 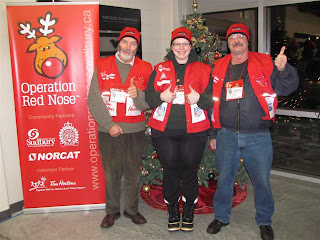 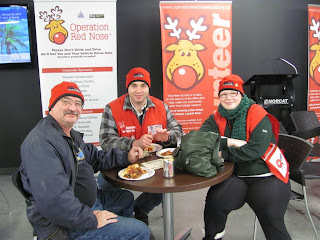 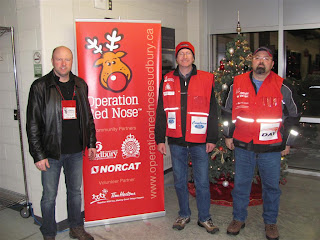 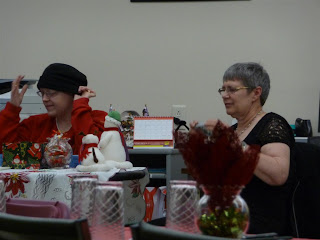 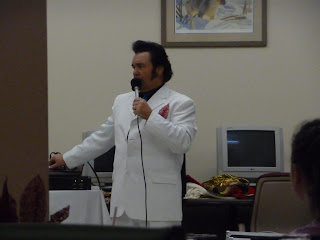 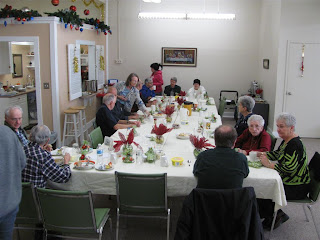 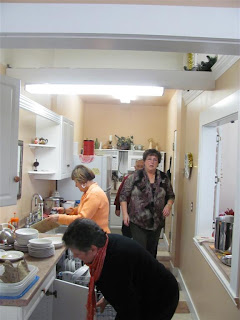 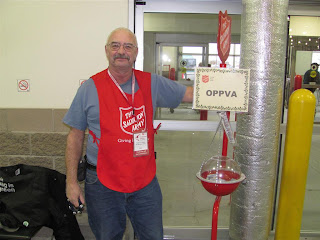 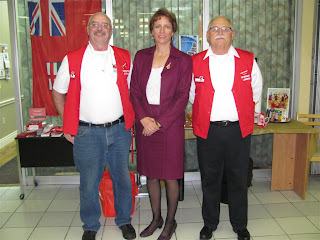 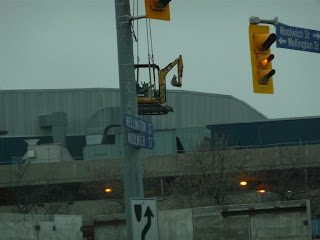 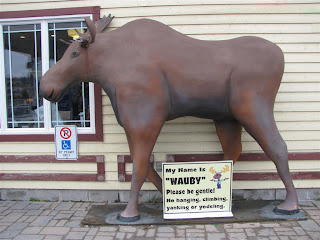 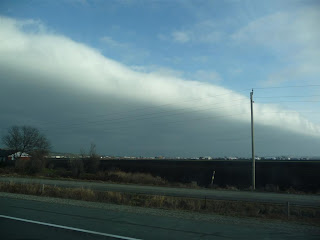 As mentioned, this isn't really anyone in the family's birthday but when you are really important, like the Queen or my grandchildren, you can celebrate whenever it is convenient. So today is Party Day for Jolene and Robyn.

The early part of the morning included finishing the decorations in the family room. Cookie the FurReal dog wouldn't be putting in an appearance since she was going to be a Christmas gift. Later in the morning, the many aunts, uncles, cousins and other grandparents started to arrive and the party got into full swing. 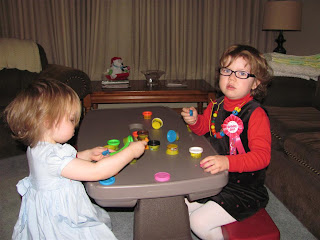 Robyn and Jolene at the Play-Doh table 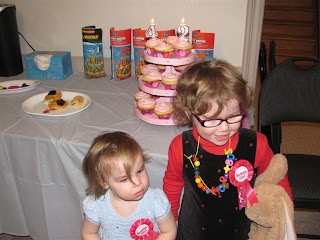 Robyn and Jolene with birthday cupcakes in the background 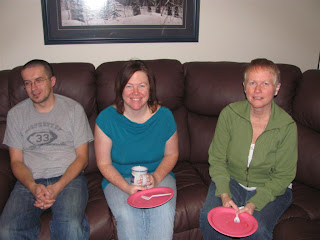 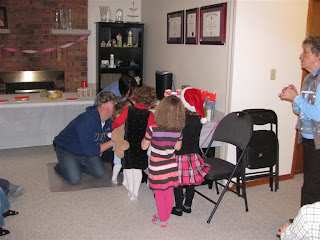 Dad Mike and kids at the cupcake table 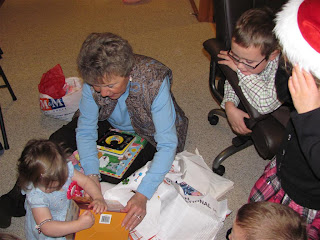 Grandma Koolen gets down to kid level 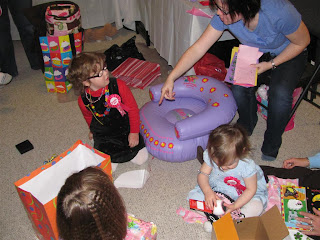 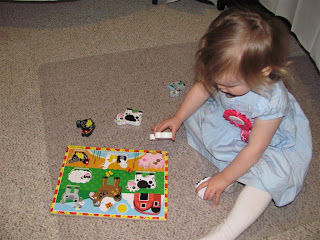 Robyn working at a puzzle

After the gift openings, food and birthday cupcakes, the visitors started to head out for the rest of their day. As for the rest of us, it was time for Kinderswim. This is a swimming class for young children and their parents at a nearby pool and we went along to spectate. I got one picture before being informed that cameras were not allowed in the pool area. Silly me, I forgot that everyone is paranoid these days. 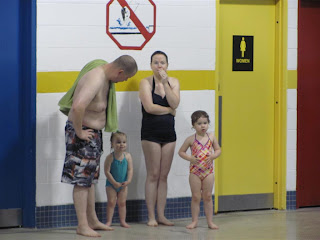 There is a good looking family

I was impressed with the enthusiasm both kids showed in the water. I hope they keep this up and we can have lots of fun times in the pool and at the beach in the future.

Back at the house, Tom and I took a run to the new Lone Star Bar & Grill to get and order of Fajitas For Ten to go. This was more than enough for all of us and made for a different supper. Then it was time for the kids to go to bed while the adults had some TV time before turning in as well.

Cambridge Ontario - Hanging out with the grandkids

Today was a fairly quiet one for me. I got to babysit Jolene and Robyn while Sandy and Kim went shopping. We played and had a great time but I didn't take notes so I don't have a lot to tell except to say that being a Grandpa is great. 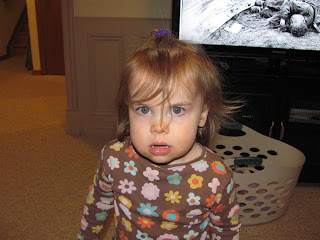 Robyn giving me "the look" 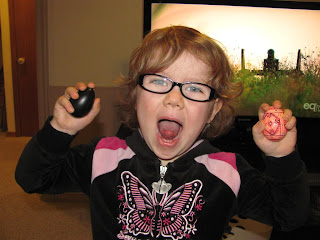