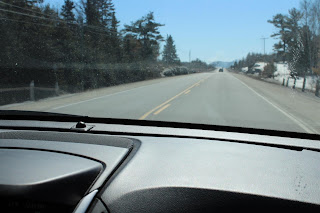 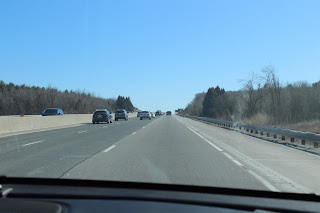 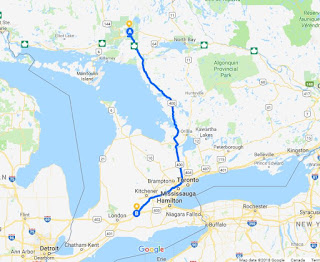 I didn’t know you had the flu, u til reading this today. I suspect you feel better, but now you need to get the golfing arm healed!