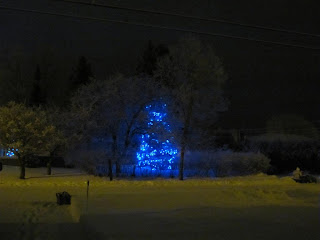 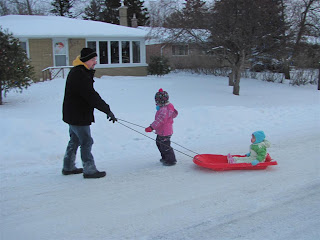 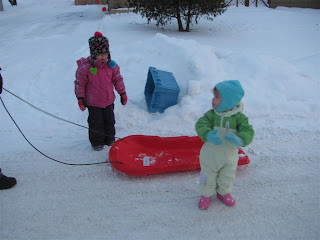 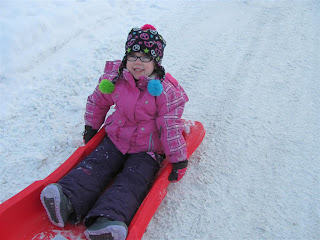 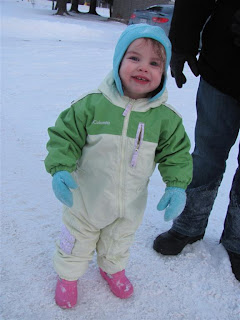 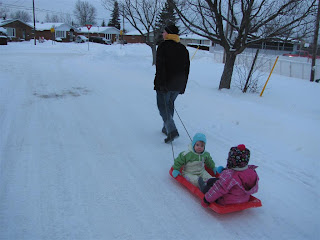 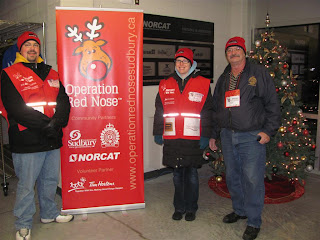 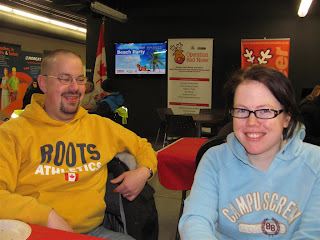 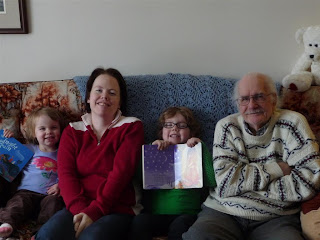 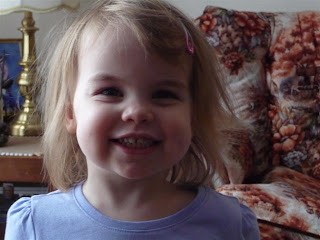 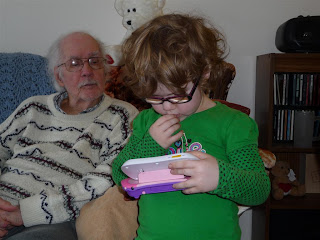 Kim and Mike celebrated a quiet anniversary last night and then they all left for home this morning. It was good to have them here for a while.
Posted by Jim "Skid" Robinson on 1/01/2013