I woke up at 4:30 AM suffering from Eastern Time syndrome. My body thought it was 6:30, so I read my Kindle for a couple of hours until everyone else decided it was time to rise. With no WiFi, I used my phone on data as a hotspot for the computer to start catching up the four days I was behind on the blog.

While I was working, the home security alarm went off advising us that there was a weather alert. Jan had never seen this happen before but it was a good feature when data was off on the phones. Environment Canada advised that funnel clouds and land spouts (like water spouts without the water) were possible. While not usually dangerous, it was possible for one to turn into a real tornado.

It was a grey,cold morning and, for the first time since leaving home, I put on long pants. Sandy and Jan went out to pull some weeds until it started to spit rain. 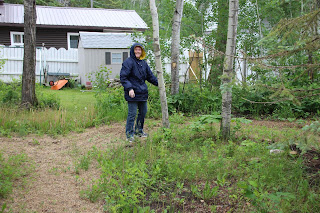 Sandy dressed for the weather 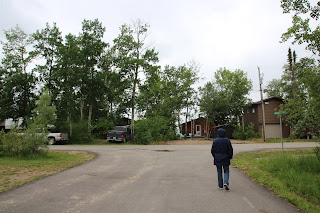 Once I finished a few days of blogs, it was time for something different. Jan took us on a tour of the train station. This was a 3rd Class CN station that could be found in most small prairie towns that they had bought and moved here about 1979. It was originally from St. Brieux, Saskatchewan. 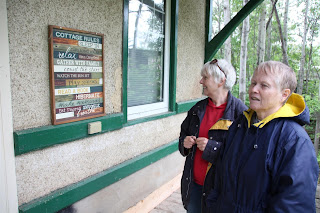 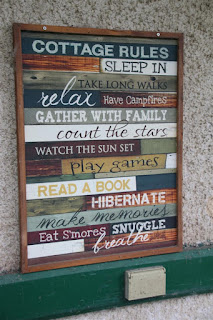 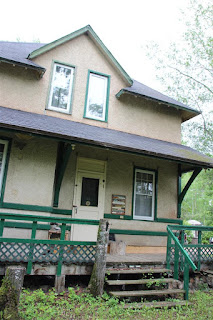 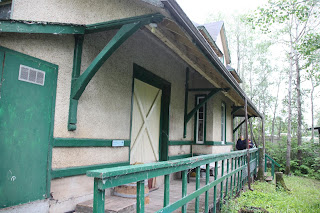 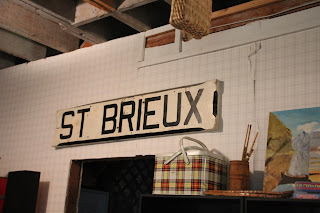 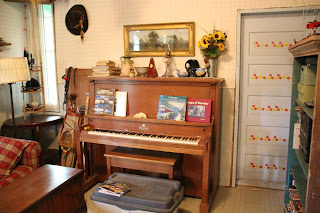 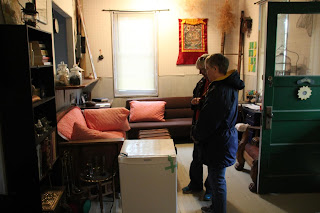 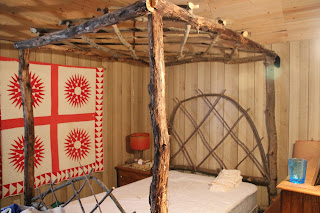 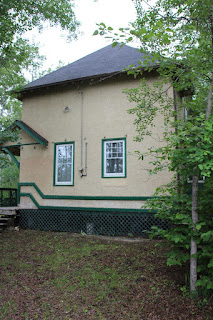 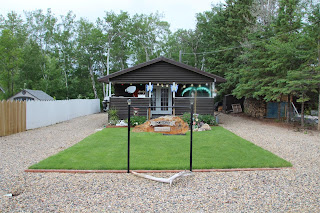 This house has an immaculate scaled down lawn

Next, we drove 15 miles through on-again off-again rain to a crossroads calling itself the town of Wadena. The Wadena Bakery and Coffee Nook was renowned throughout the province and beyond for their Boston Cream creations. They had the usual chocolate topped cream filled treats but also had salted caramel topped ones as well. Jan was less adventurous and stuck with the chocolate while Sandy and I (even though I was not supposed to) had caramel. This was absolutely the best filled pastry I had ever had. They were so good that I bought a dozen to go. 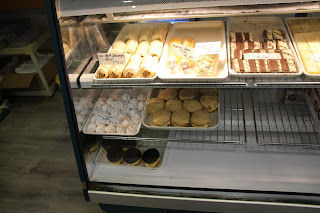 Boston Creams are on the middle and bottom shelves 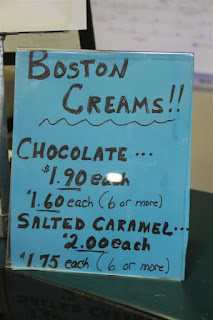 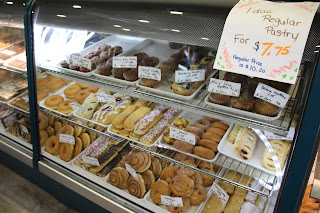 They have all this other stuff, too 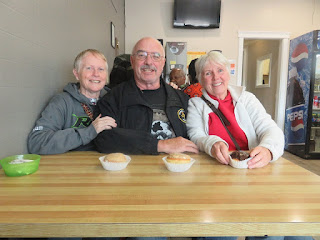 Ready to try one
Photo by Jan Palmer 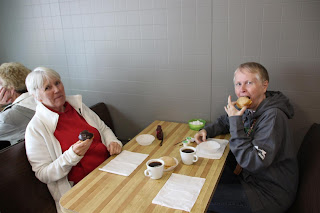 The ladies seem to be enjoying the treats 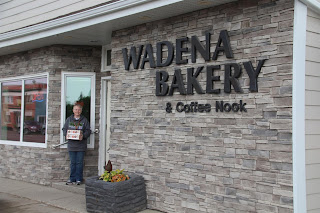 Sandy with our to go order

Talking with the lady behind the counter, I found that her name was Trina. Her older brother was Tony Ryma, the well known CTV news co-anchor in Sudbury. Once again, it was a small world. She gave me a magazine which listed Wadena Bakery as one of the best small bakeries in Saskatchewan. It's a good thing I am not supposed to have Boston creams because I would not be able to get enthused about Tim's version ever again.

Out on the street, we saw some flat beds hauling heavy equipment through town. The first guy was using his Jake brake and then, just to be sure we noticed him, gave a couple of blasts on his air horns. 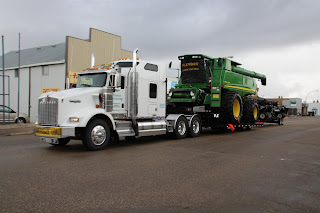 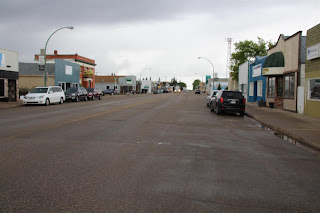 The main drag of Wadena Saskatchewan 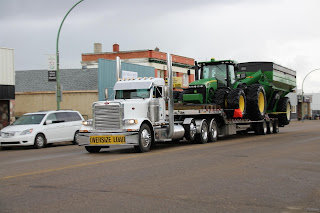 Getting back to Jan's just after 4:00 PM, I buckled down and did some more blog work. When I finished before supper, all that was left to do was to write the story of our travels yesterday. After sorting more photos, I was reminded of the line from the Jimmy Buffet song Cliches:

I had a couple of hamburgers and some salad for supper, plus I finished off the last of the low sodium potato chips. I am pretty sure my morning glucose numbers will not be good. 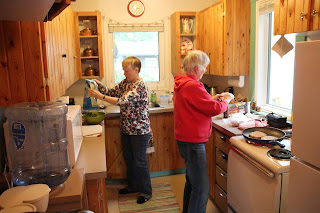 Sandy and Jan in the kitchen 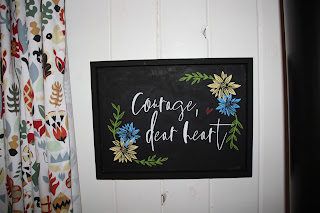 After having been awake so early, I ran out of steam soon after we ate. I went to bed leaving Jan and Sandy still up.

Where In The World Is Wadena, Saskatchewan 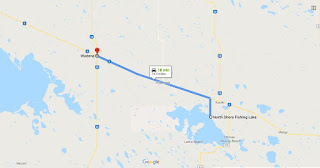