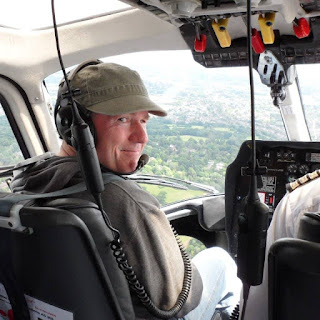 Malcolm on a trip to the UK

Jan phoned to let us know that Malcolm passed away early this morning. It was a tragedy for someone so alive and vibrant to be struck down so young, but his condition had been grave ever since the heart attack on December 14 and subsequent strokes. We thought he was improving but it was not to be.

Sandy's Mom Jan is in a nursing home with advancing dementia and we had not told her about his heart attack in December or the problems since. Today, we simply told her that he had a massive heart attack and passed away. It was difficult to tell just how much she grasped, especially since she said she had just been talking to him yesterday, something that would have been totally impossible.