I woke up at 4:00 AM with some ideas about how to handle some of the MS Society Treasurer's business and couldn't get back to sleep, so I went downstairs, broke out the computer and got to work. Then I finished the overdue blog entries, catching it right up to New Year's Eve before everyone else got up.

It was a damp cold when I took the truck to fill it up. We decided that, due to how Heather was feeling, we would skip the bike show and just do the dinner in Toronto. But we still had other things on the agenda. Because Jolene had been sick and missed her birthday party in Aylmer last month, Kim and Mike had organized one for her at Churchill Park in Cambridge. Mike called and asked if we could pick up some pizzas at Little Caesar's near the park so that was our first stop.

The birthday party was in full swing when we got there about noon with the pizzas. In addition to Jolene and Robyn, some of Jojo's classmates and their parents were there. Food, cupcakes, cookie decorating and toys. What more could a five year old ask for? 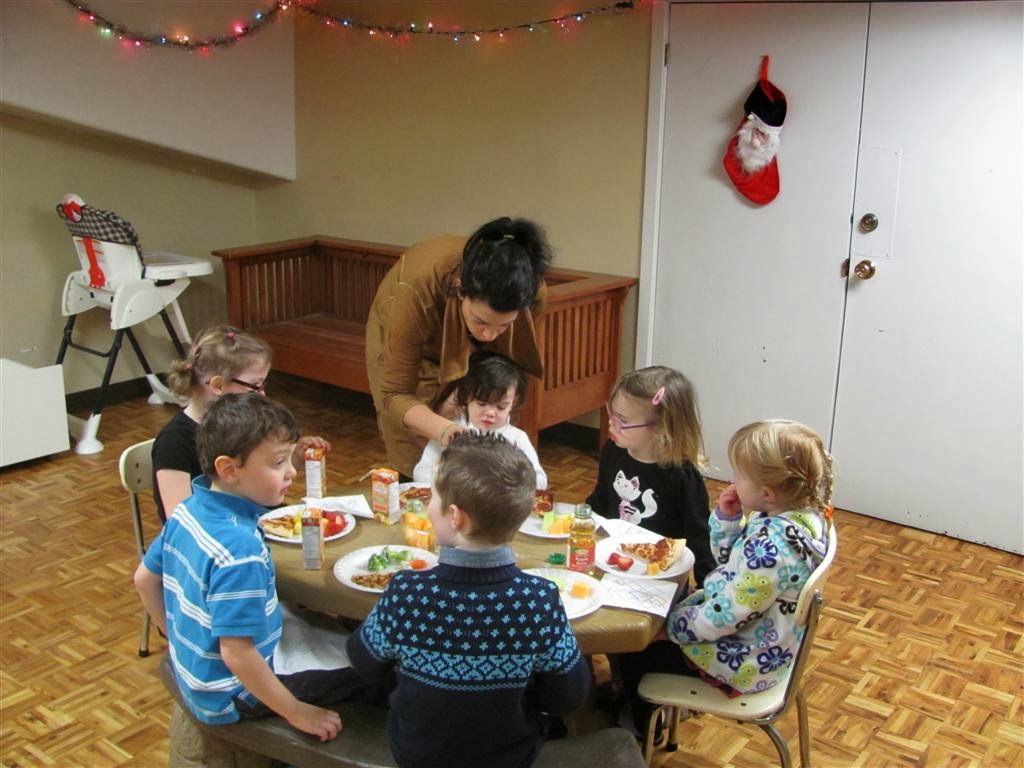 One of the Moms distributing the food 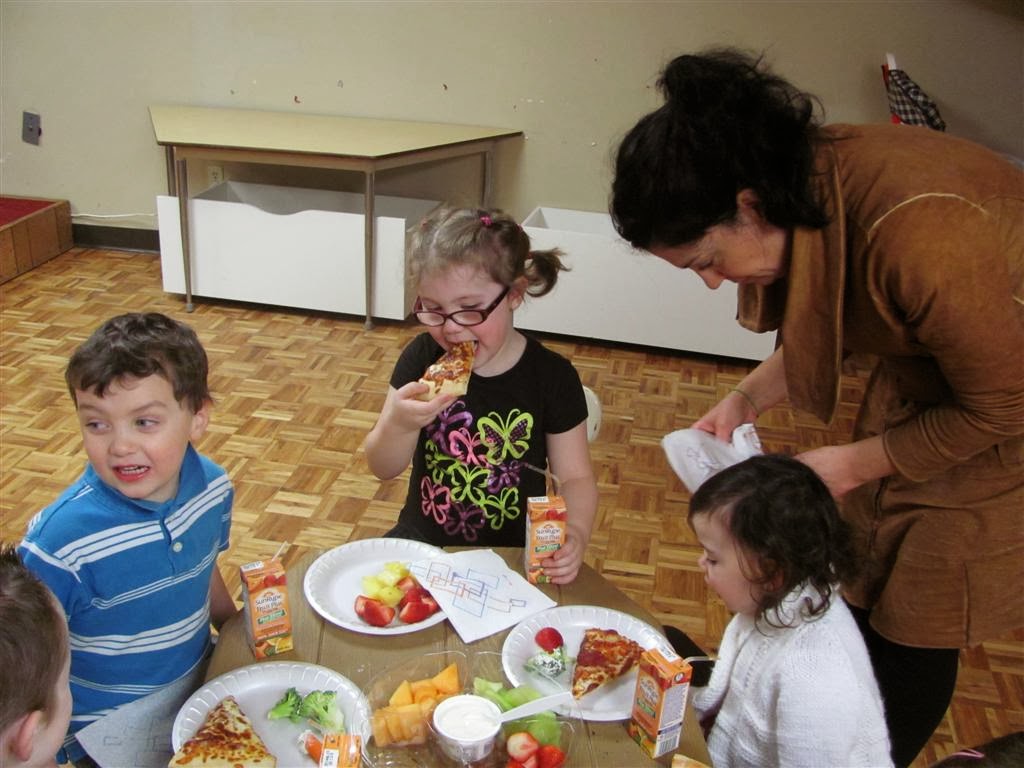 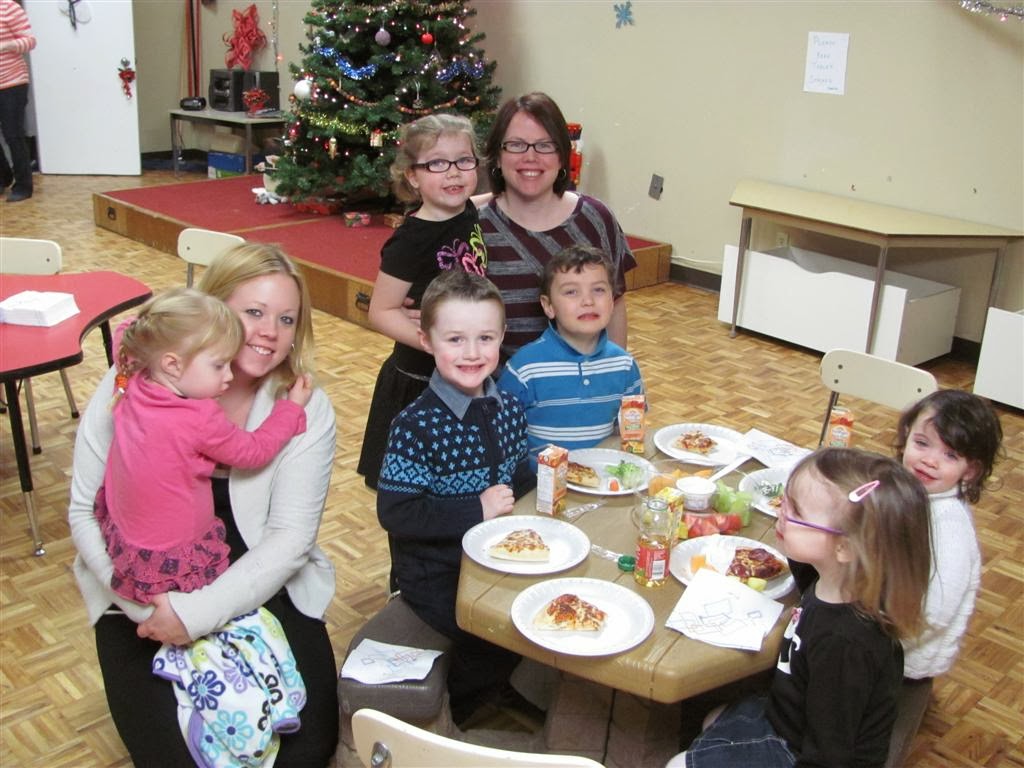 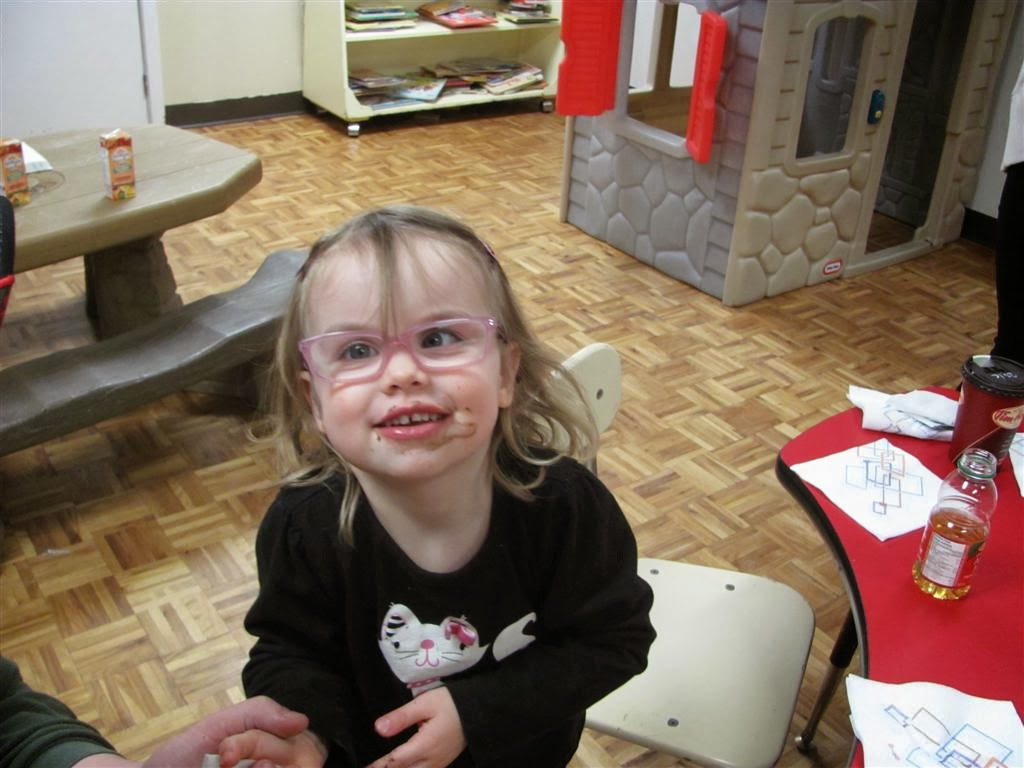 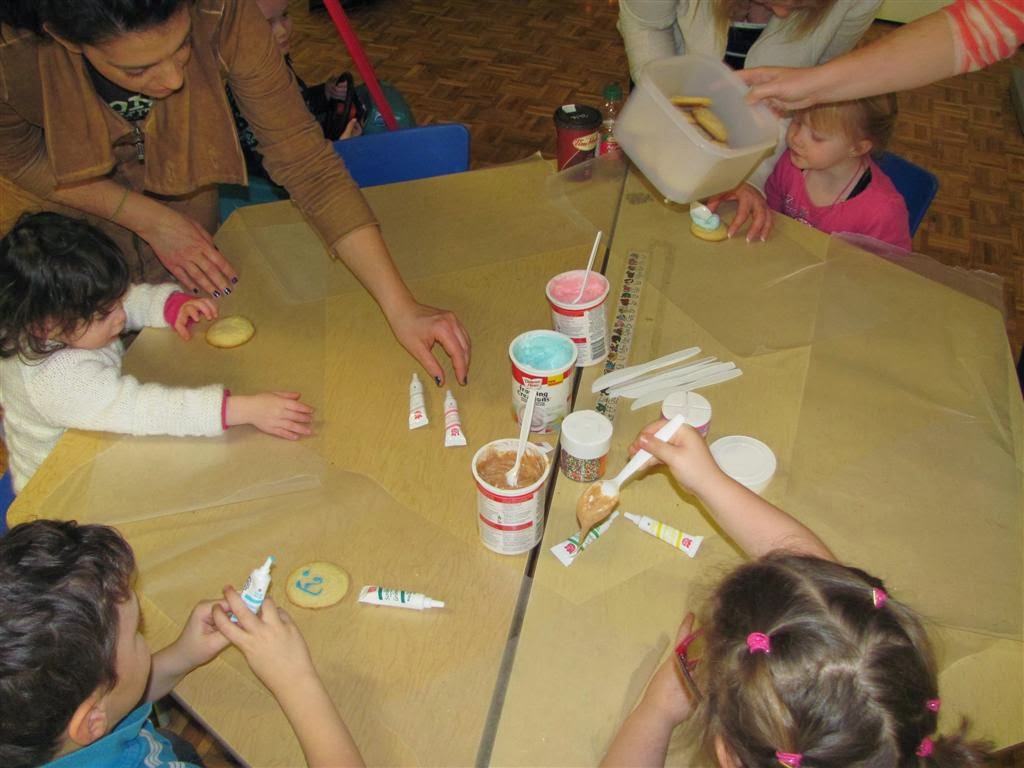 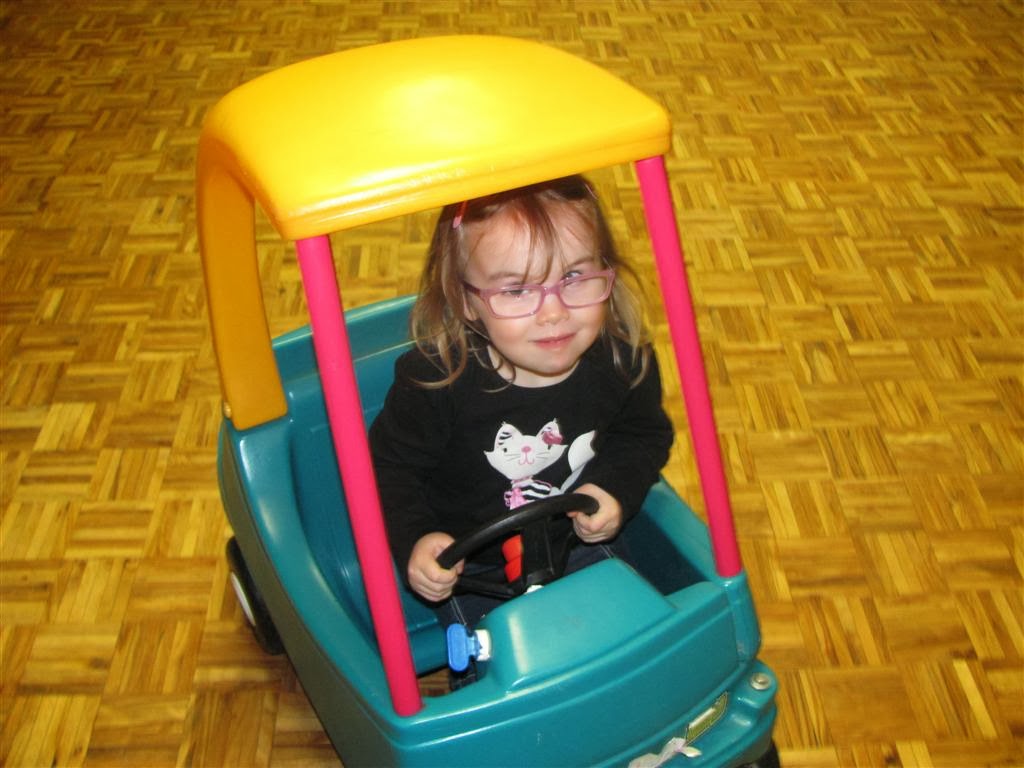 Robyn in the driver's seat

We spent about an hour and a half at the party and then headed on to Babies 'R Us in Kitchener where Heather was maintaining a baby gift registry. I had never heard of this before but it seemed like a big business there. Then we stopped at Best Buy where I wasn't able to find a charger for my PS3 controllers.

Shopping done, the GPS told me it was farther to Wild Wing in Brampton, our supper venue, than I had thought. I decided to pull out all the stops and routed us there via the expensive 407 Express Toll Road, with the Garmin indicating we would be four minutes late. Four minutes was easy to make up by ignoring the speed limits and the fuel consumption indicator. We were almost at the restaurant when Rainman called twice, first to check the location and then to say he had found it. We pulled in at 5:00 PM on the  nose and found a table waiting and Rainman already seated.

A word about Rainman (Randy in this case, because we do have more than one active Rainman in VROC). Rainman lived near Atlanta, Georgia and rode with Six Pack Jack, Stockbridge Richard and Daley. We have known him for years and have attended many different rallies together across the country together. A couple of years ago, his employer suggested it might be a good career move to work in the Toronto Office for a while. Despite the jolt of trading Georgia winters for Toronto, he took them up on it. But this is the first time we have actually gotten together with him on Canuckian soil.

It was a good thing that our group wasn't too big because this was not a very big Wild Wing. There were just our four family members and Rainman plus Maxxx and Marianne, who showed up soon after we did. Water was off the menu because the mall had just lost its supply, but the food was still available.  We placed our orders and then spent supper talking about old times and new plans. It was a very nice visit, although I totally forgot to take any pictures. I need to develop some of the sam photography habits Sherm has.

We wrapped up just before 7:00 and headed back to Woodstock, arriving back at the house around 8:00 PM. We settled in to watch the movie Elysium, but I guess the day must have really worn me out because I fell asleep part way through. When they woke me up, I had just enough energy to get to bed. 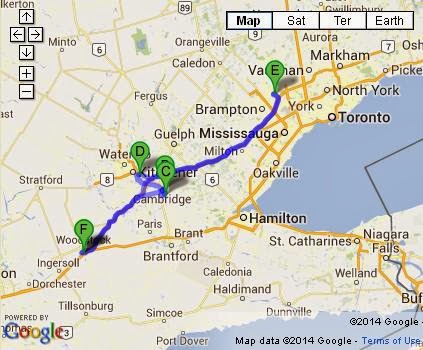