We watched the rest of Elysium this morning. It was not as good as I had expected considering Jodie Foster was in it, but OK. It had snowed just enough overnight to make the roads a bit greasy, but it wasn't nearly as bad as it could have been.  We checked out the new baby's room (used to be our room) that Heather and Tom had set up for Jasper, who should be along in the third week of February to take up residence. 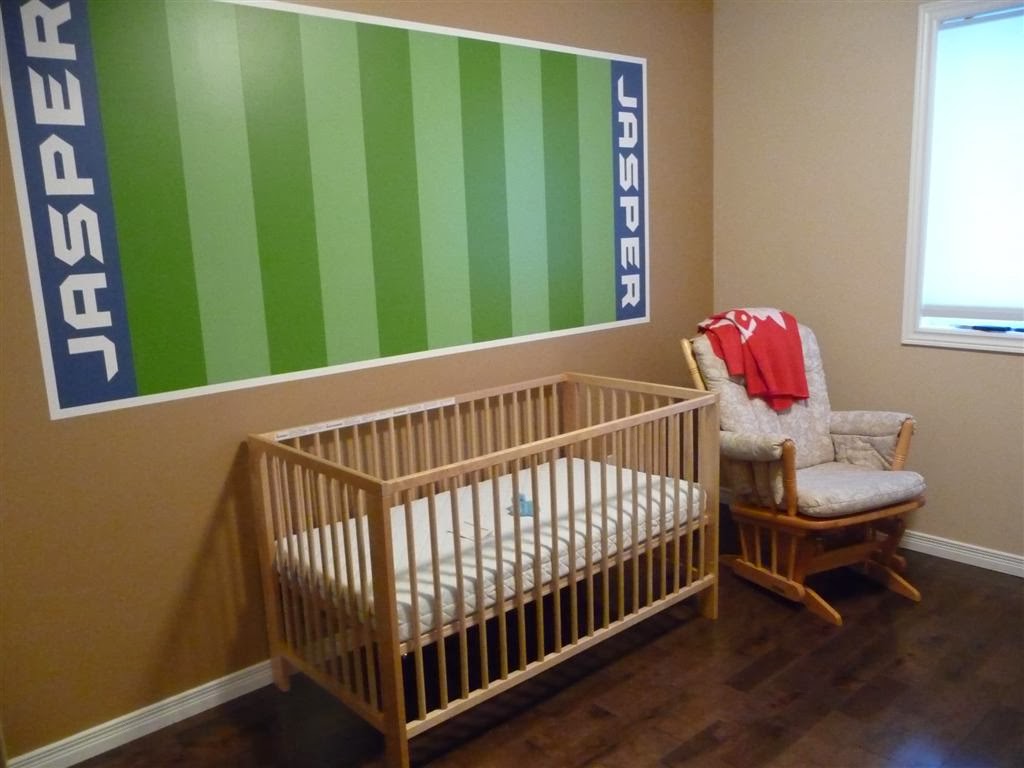 We bid our goodbyes to Heather and Tom and headed for Zehr's to get Sandy a supply of her special chocolate bars, Cadbury dark chocolate Fruit & Nut bars that have somehow become very scarce in Sudbury. Then we (I'll get slapped by my dietitian) got breakfast at McDonald's and were on the road by 9:45 AM.

Highway 401 was pretty good although it was almost raining at -2 C. We almost got to Cambridge before we saw the first car off the road, and then the second one soon after. 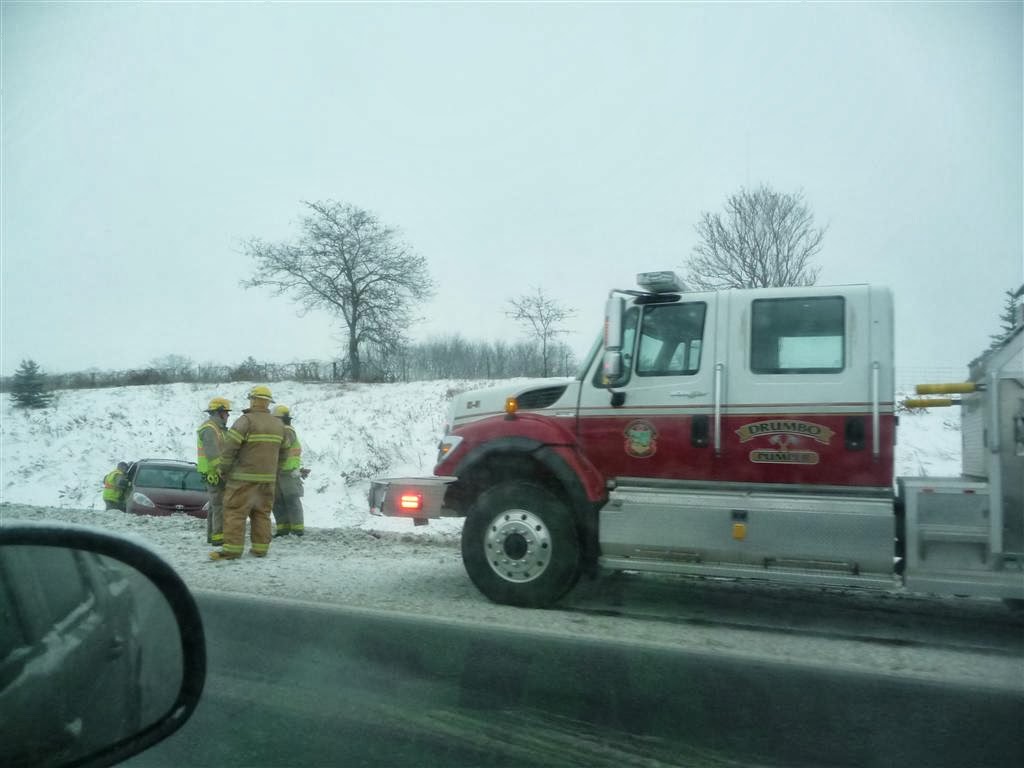 First car off the road today 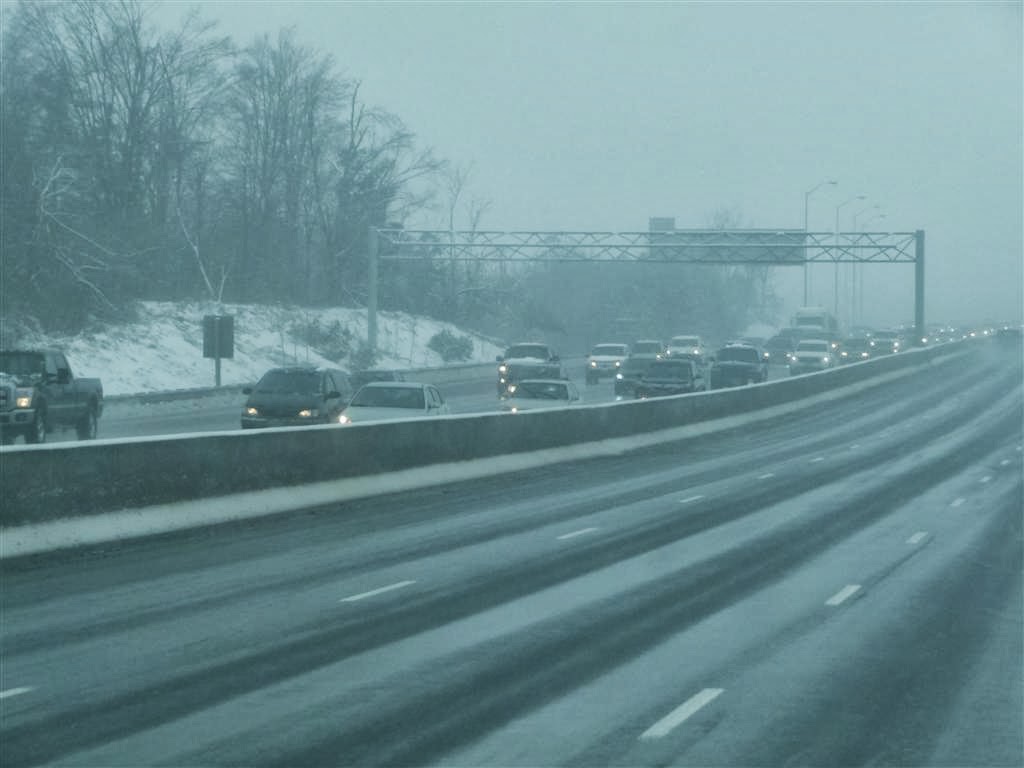 The 401 was actually pretty good

Between Cambridge and Toronto, two more cars were off in the boonies. I have no idea how  they could do this on an unfrozen road surface, but good judgement seemed to be at a premium this morning. Since it was Sunday morning, I decided to take Highway 401 all the way to Highway 400 North, a choice that worked out well. On the 400, we were doing well northbound but the other side was starting to jam up as we crossed Major Mackenzie Drive. We started to get a bit more snow as we headed north and we saw some more cars that had hit the rhubarb before we got to Barrie. 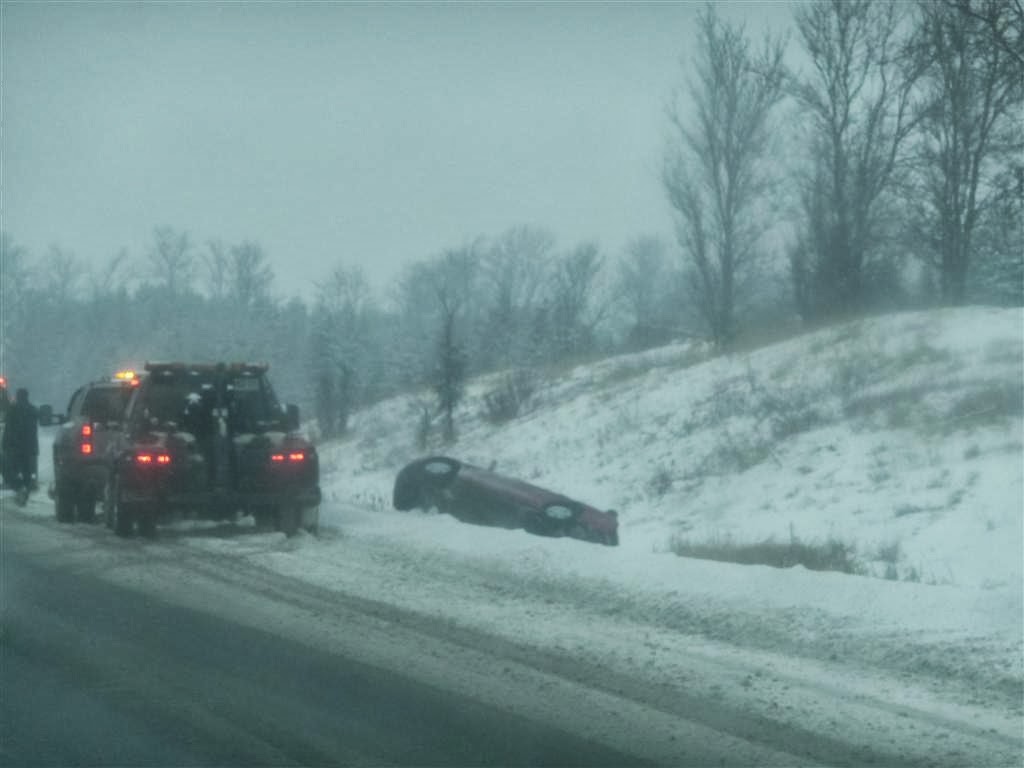 Another one bites the snow near Highway 88

North of Highway 88, we got heavier snow and the road started to be snow packed. The heavy southbound traffic was impacted by another wreck that took up two lanes. We saw one of the new snow plows that tows a trailer that can be deployed to the right so that one unit can cover two lanes. 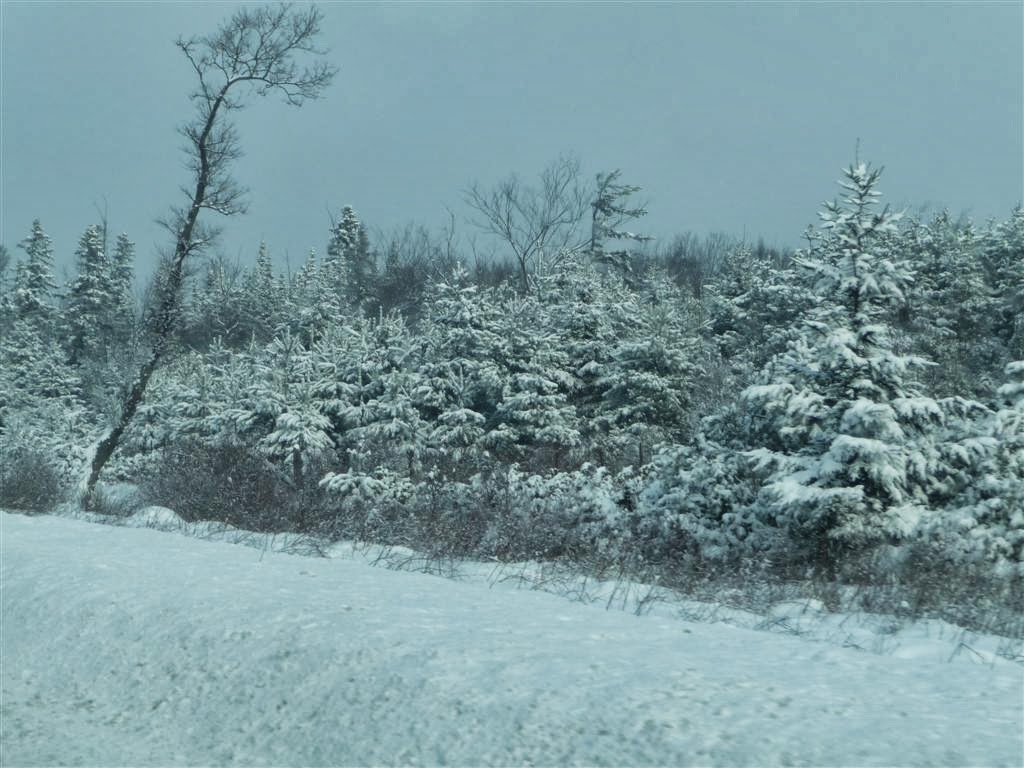 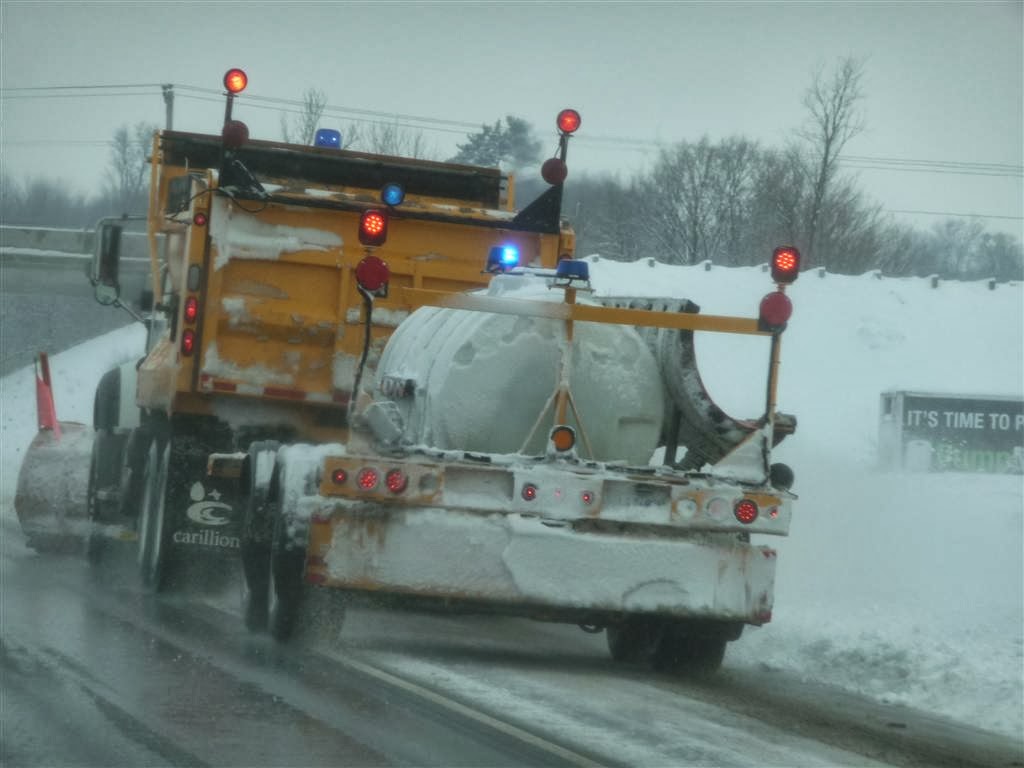 We stopped at the new Petrocan station at the north end of Port Severn. This is a really nice facility, even though it is a bit tricky to get into. I wonder how it will eat into the business of the Tim's/Petrocan at Horseshoe Lake Road? Snow accumulation was heavier here and we saw some sleds riding in for fuel. Continuing north, it was +2 C and the highway was clear again.

I stopped at the Canadian Tire gas bar in Parry Sound for more windshield washer fluid but the were out. No surprise, given the sloppy road conditions. I put the last jug I was carrying into the tank and we mushed onwards.

Just before Still River, traffic ground to a halt. Looking ahead, we could see emergency vehicles near the O.P.P. detachment. I got out and commiserated with other drivers about the inconvenience of living in a land where closure of certain sections of road could cause detours of one hundred miles or more. But we were lucky and they started letting vehicles through in a single lane before too long. The cause was an SUV that had apparently caught fire and burned. 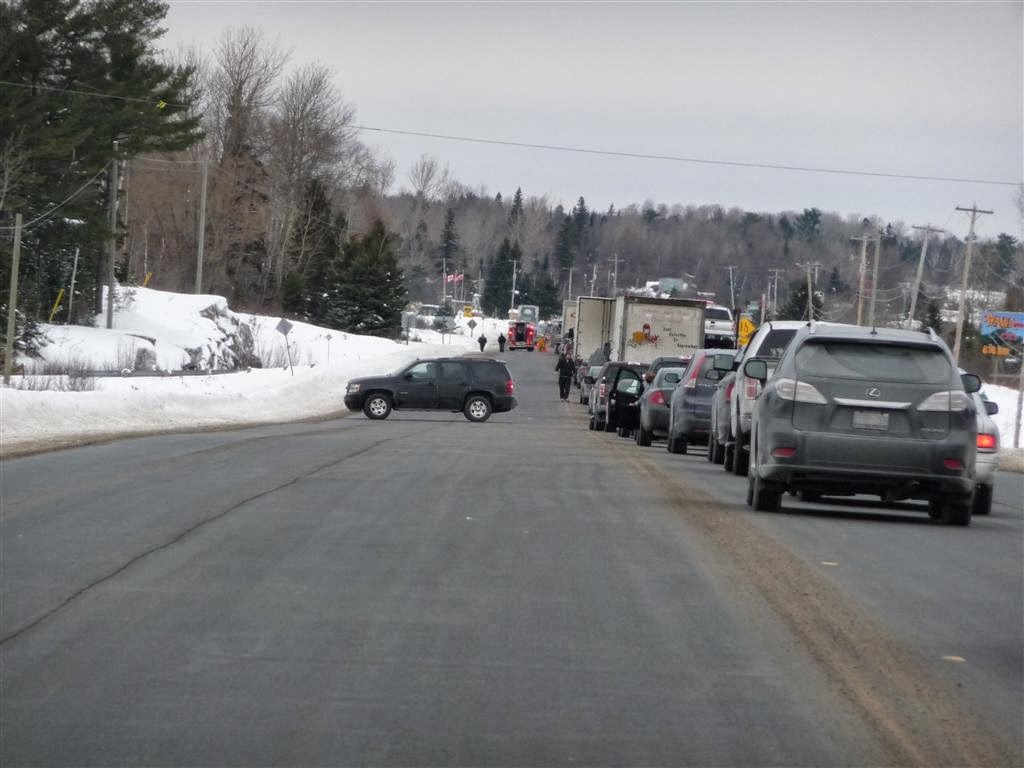 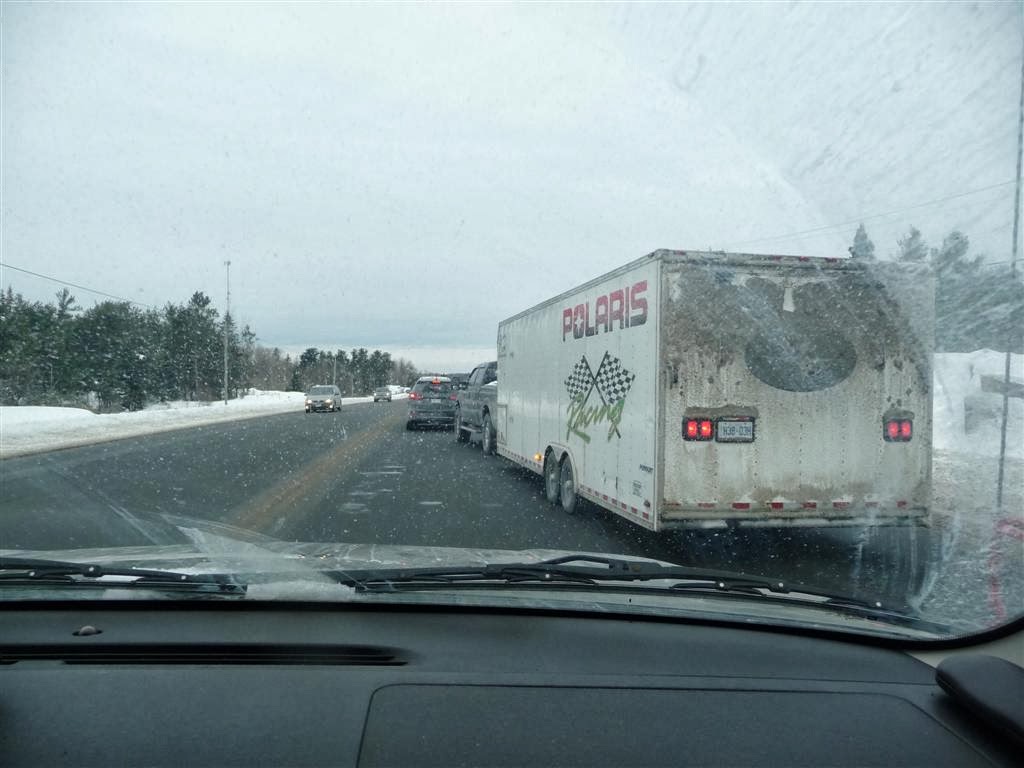 I didn't argue when this guy pulled in ahead of me 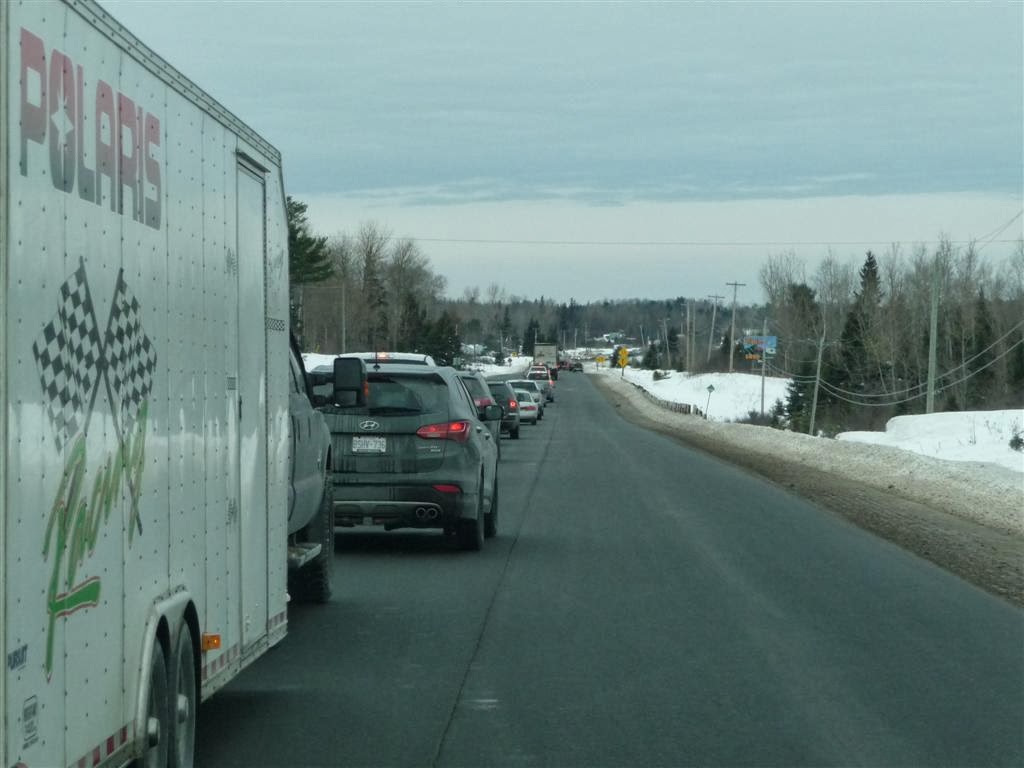 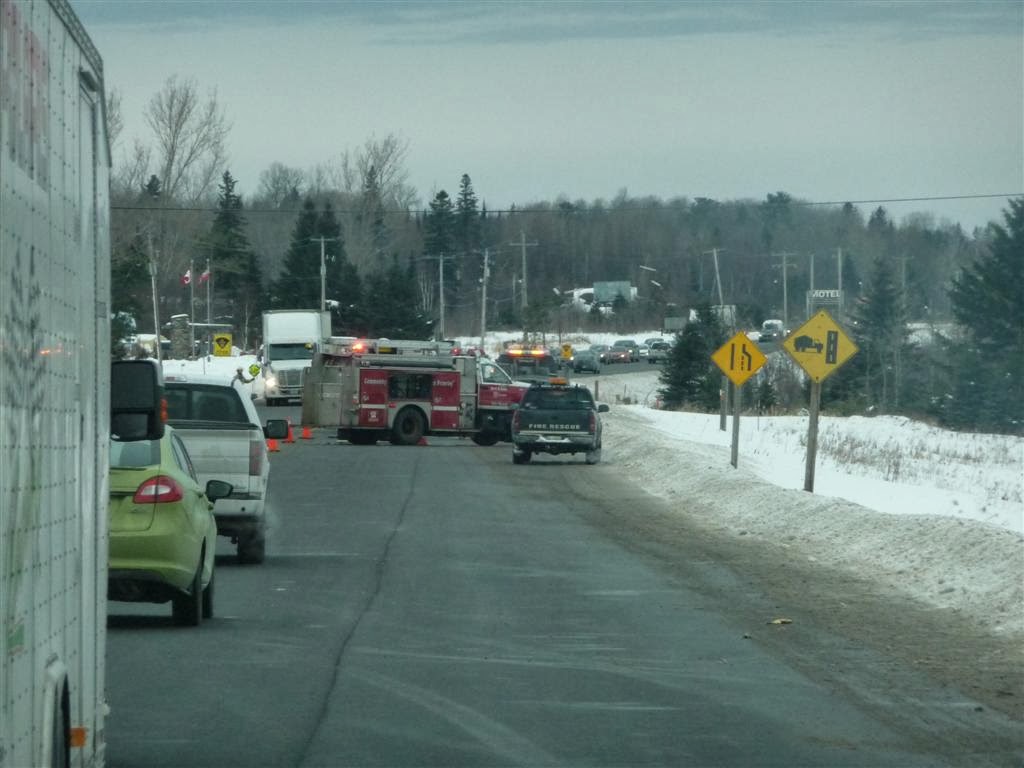 Now we see the problem 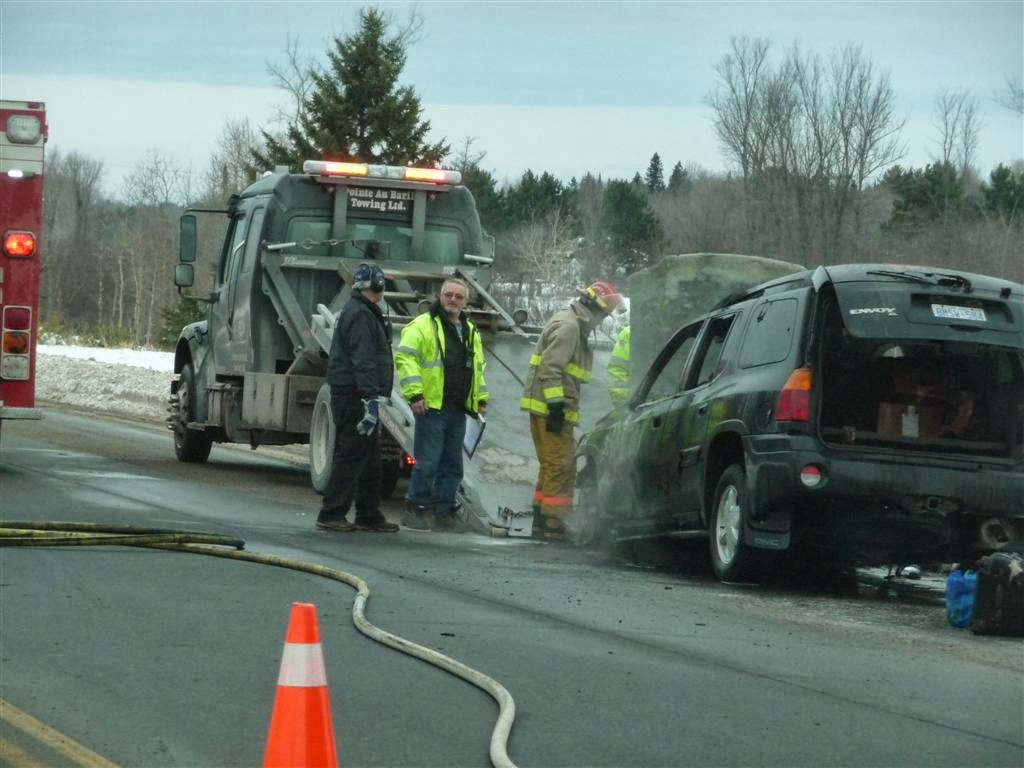 I hope this guy was insured 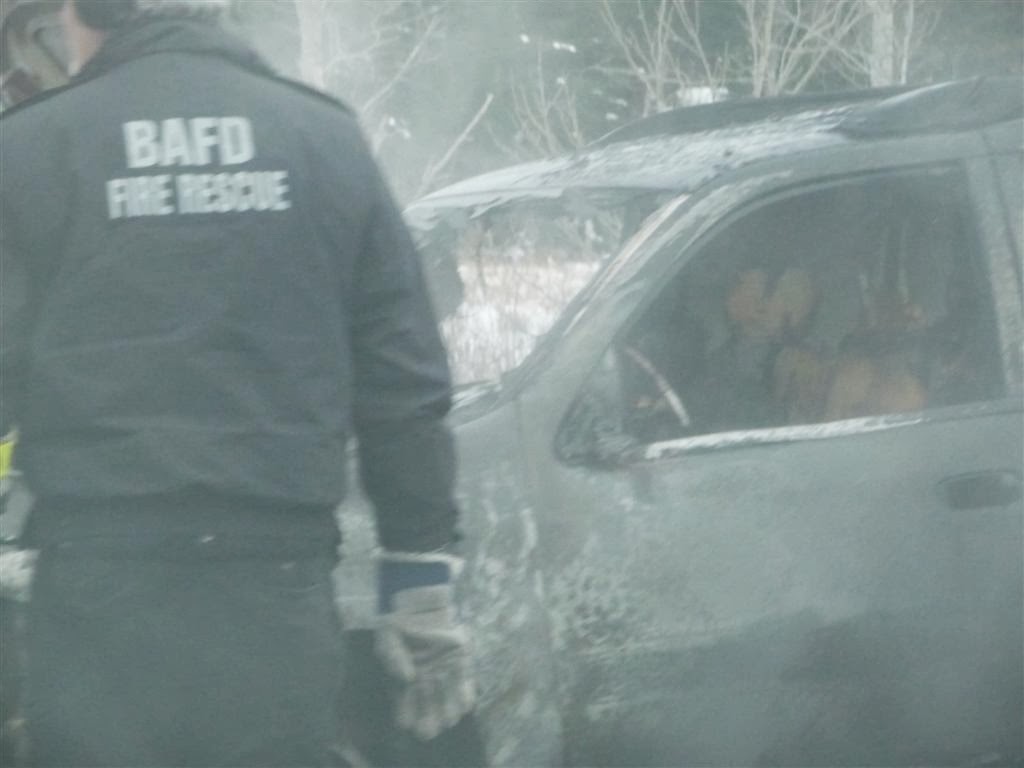 It burned up real good

The rest of the trip was uneventful. When we got home, snow been drifting a bit and I had to shovel a path to the door so Sandy wouldn't get her pant cuffs snowy. I decided to wait until the City plow went so I didn't have to fire the Red Monster up twice. By bedtime, they still hadn't come around but, with four wheel drive, the snow wasn't a problem for us. 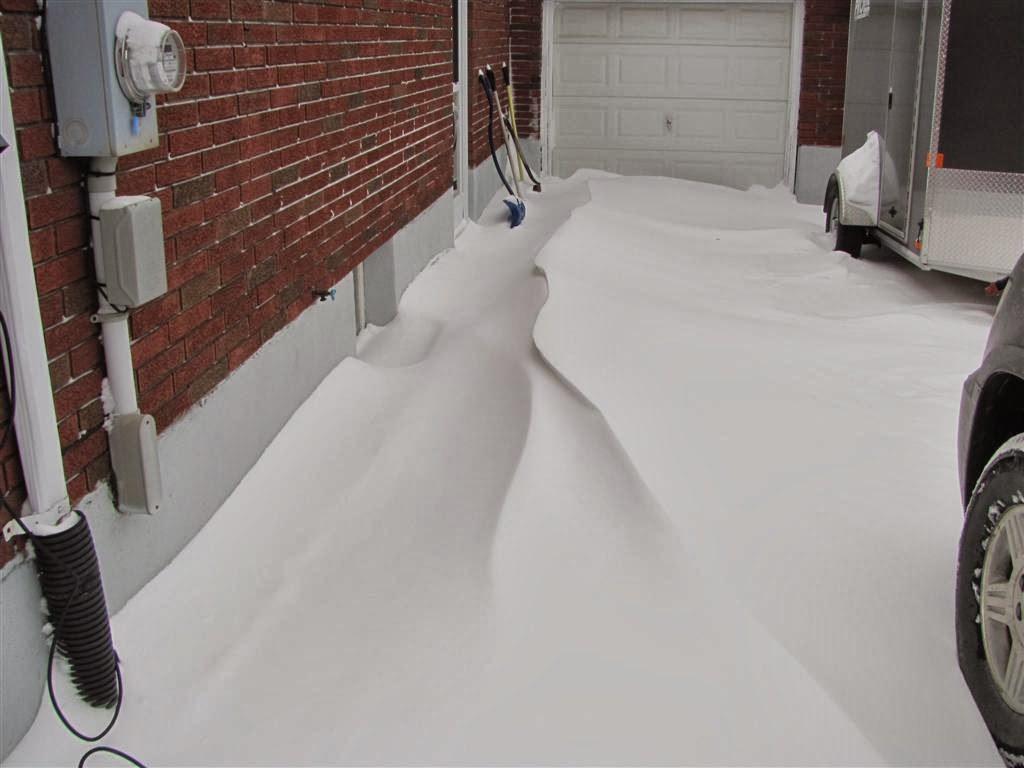 Some drifting while we were away 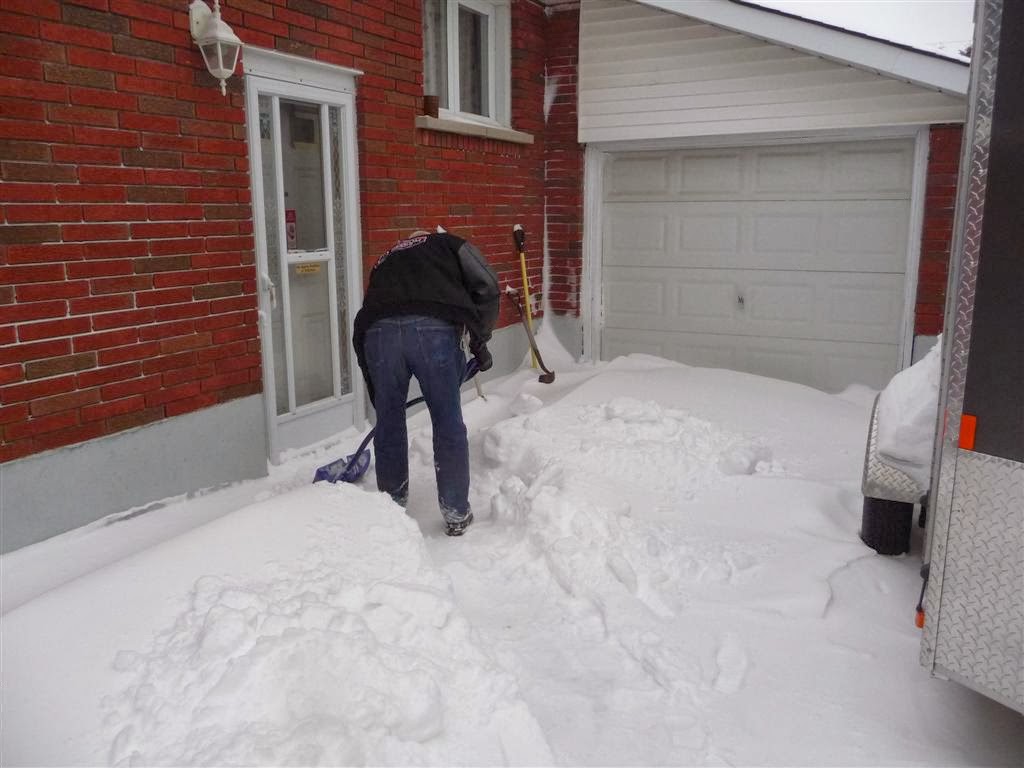 We need a path to the door 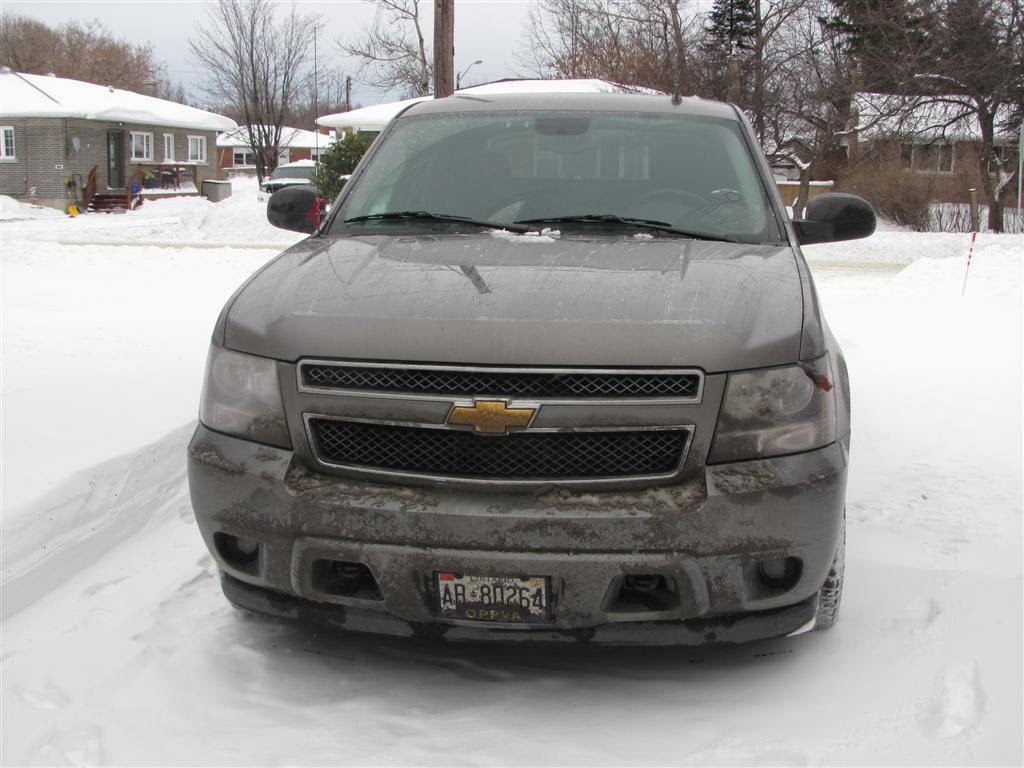 Marks of a sloppy highway 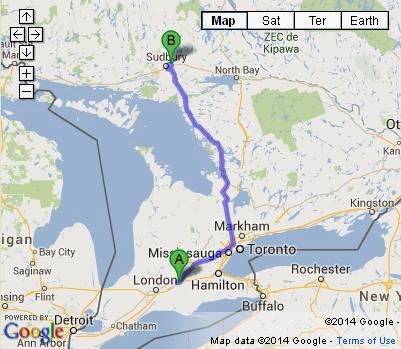