The 17th Annual Freedom Rally, hosted by our local riding club the Freedom Riders Motorcycle Association of Northern Ontario, took place over the weekend at the Mine Mill Union site on Richard Lake.

The grounds were a bit rough this year because of some upgrading going on and construction of a new Mine Mill union hall on the site. Still, 140 attendees were able to get set up for three nights of camping and fun.

During the days, the participants enjoyed rides and field games while at night Spyder's Web entertained in the hall. Sunday night, a great buffet banquet was served outside under the big top by Classic Catering and awards were presented.

The Freedom Rally is one of the few remaining club rallies in Ontario and, if you have never attended, you should make a point of coming for the 18th Annual next year on Civic Holiday Weekend (ending the first Monday in August). 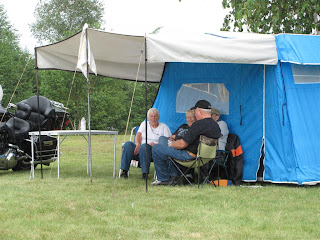 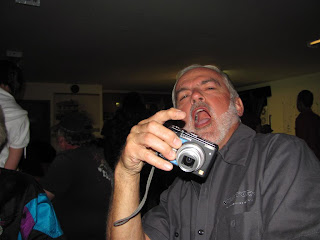 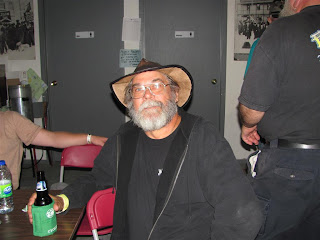 Bob, one of the most faithful rally attendees over the last 30 years 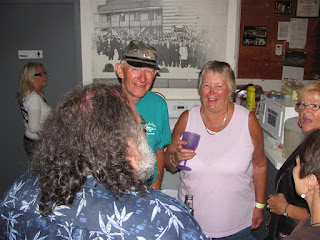 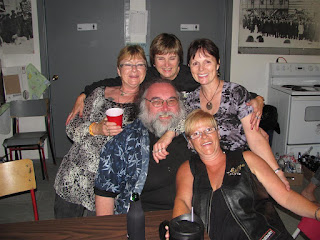