It has been a good visit.  We spent the days helping out with Jolene, who is almost two and a going concern.  She is a happy child who laughs and smiles way more than I would have expected.  Her language skills are progressing well and she is very creative in her play.

The first night in the basement, we had a beeping smoke detector.  Mike changed the battery but, later, we heard more beeping.  Unfortunately, it was intermittent.  Three beeps about a minute apart and then nothing for fifteen minutes.  Then three more.  This gave me a small window every quarter hour to try and find it.  I was going nuts trying to figure out where it was coming from.  Word to the wise.  If you have an excess smoke detector and decide to store it in a bag under a stack of other things, TAKE THE BATTERY OUT!!!!

During the week while Mike was at work, we would find Jolene up in her room quietly waiting for someone to come for her or, if we were a bit later, trying to help Mommy change and feed Robyn.  The morning would consist of strapping her in her booster chair and feeding her breakfast.  Then we would play in the living room until lunch time.  She does love all things Elmo and likes to watch him on Sesame Street recordings.  She also discovered she could sit with Grandpa and watch more Elmo on Youtube.  At lunch time, it was back in the booster seat and then off to bed for a nap.  Sometimes she went to bed peacefully, more often she protested.  After nap time, we played some more until Daddy came home.  The two of them have a real bond.  Then it was supper time and, after hugs and kisses, off to bed.

Robyn is a sweetheart.  Kim and Mike looked after her but we marveled at how good she is.  No real fussing except at bath time.  While Jolene loves the bath, Robyn has no use for it so far.

One of the  high points was Halloween.  I went with Mike as he took Jolene in her unicorn costume to a few of the neighbor houses.  We had her primed to say "Trick or Treat" and she kept  repeating it all the way up the driveway.  But when the door opened, she just looked at them, although she did say "thank you" when she received the treats.  Back at the house, she helped me give out candy.  When kids came to the door, I would give her the candy and she would put it in their bags.  They would say "Thank you" and she would say "Welcome".  Then she would say "Bye" and close the door.  I know she won't remember any of this but I won't ever forget it.

Mike has been keeping us well fed at night while breakfast and lunch are our usual fare.  I did have a chance to get the blogs caught up and also managed to get a year of financial data into my investment spreadsheet.  I even wrote a macro to streamline the process, and it is right up to date again.  I need this because I have been out of the markets since before the crash and need to start making some opportunities.  We haven't been losing, but we aren't gaining either.

Of course, i have been doing more RV research, studying things and finding on line manuals that I've been downloading.  There will be a lot of work next week to get ready to leave on the 15th, and my shopping list for Camping World is growing.  Latest thing, after the whole outfit is loaded next week, I plan to take it to a scale and weigh it all to be sure I am within the GVWR and also establish what my tire pressures should be.  I know I will feel a lot better when I can actually get the unit on the road and try out some of the things I have been reading about.

Anyway, it's off for home tomorrow.


Photos From The  Week 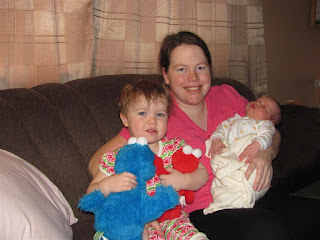 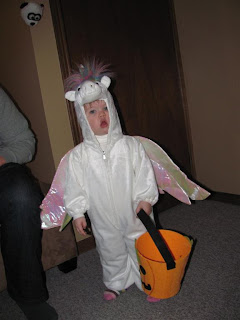 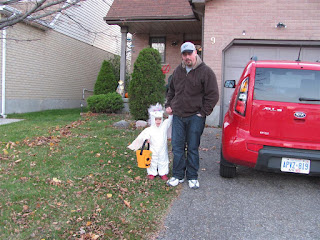 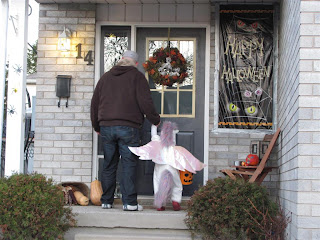 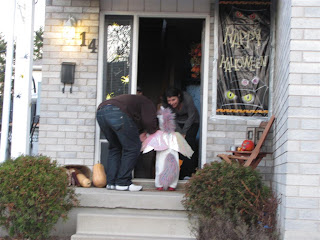 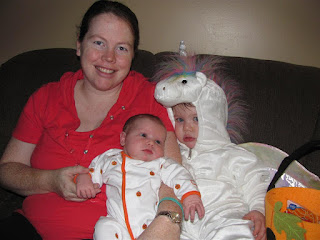